What is DeMolay Knighthood?

The Wisconsin State Priory was established in January 2019 with the revival of Badger Priory, and the subsequent name change shortly after, with 10 older DeMolay, many of whom were in college or serving in the U.S. military. Most of the members were not previous members of Badger, and set out to establish their vision of what an Order of Knighthood should do. Over 6 months the Knights created bylaws, secured sponsoring bodies and advisors, created a structure around committees, and became devoted to creating a haven for older members who had lost interest in DeMolay. At Wisconsin’s first Convocation in July, Dad Gavin DeGrave elevated Wisconsin Priory to the jurisdiction’s official state priory. Ryan Thiele was installed as the first State Illustrious Knight Commander. 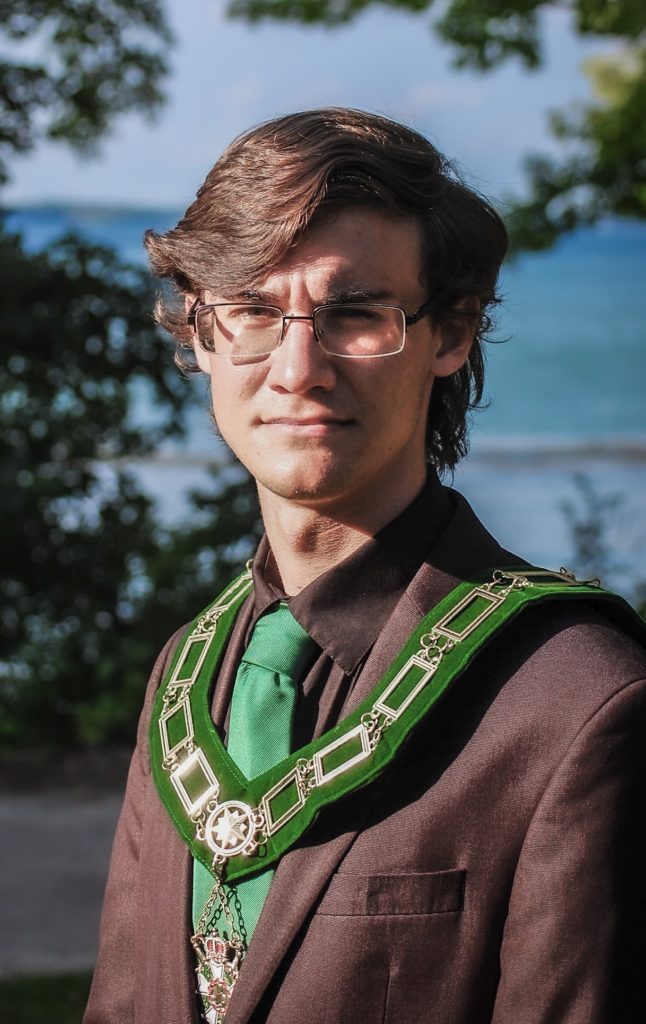 Ryan Thiele is a sophomore at the University of Wisconsin studying Political Science, Public Policy, Legal Studies and Criminal Justice. He has been a DeMolay since 2012 when he was initiated into Doric Chapter in West Allis, WI. He became a Master Councilor of Doric in 2016 and was elected a State Councilor for the 2017-2018 term under PSMC Paul Graeven. Choosing not to run for State Master Councilor, Ryan instead brought together a team that included his brother, old friends, fellow State Councilors and PSMC’s to establish the Wisconsin Priory . He also chaired the Centennial Celebration Committee where he and his team organized state degrees at the Madison Masonic Center. His current projects are leading the State Priory and starting a chapter in Madison, WI. His hobbies including writing articles, listening to Led Zeppelin, and making noodles. 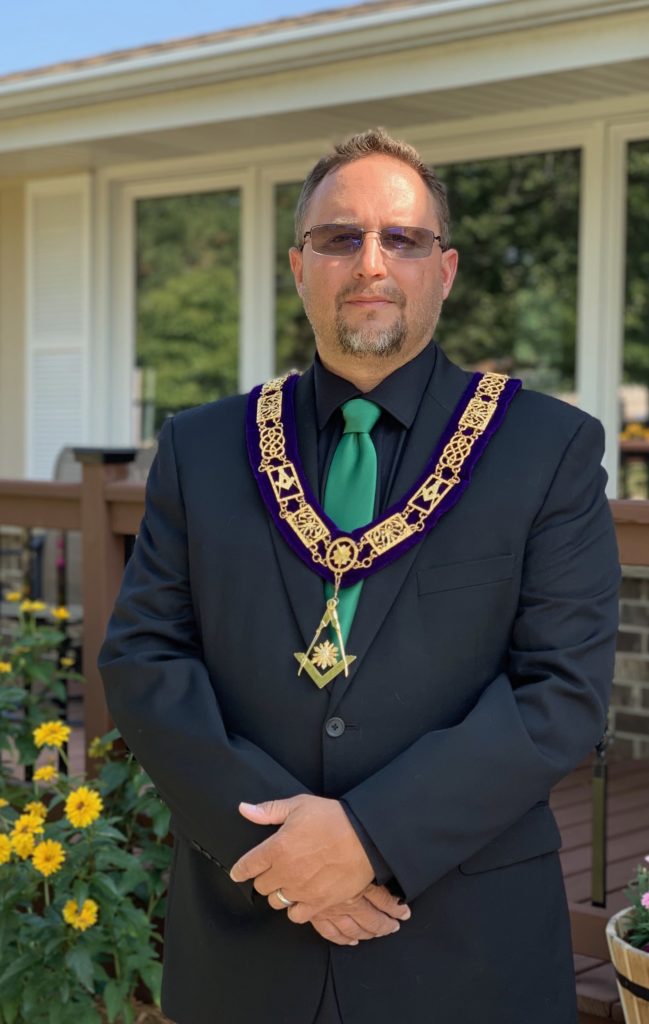 Dad Jeff Thiele is a retired police officer from the Milwaukee Police Department. Joining Freemasonry in the early 2000’s, Dad Thiele was elected Worshipful Master of Lake Lodge #189 and became a District #12 Area Administrator shortly after, a position he held for three years before being picked by MWGM Robert Strader to be District Deputy Grand Master of District #12 in 2019. He has been an active supporter of Wisconsin DeMolay since his sons Ryan and Sam first joined and became an advisor to support the creation of the Wisconsin State Priory. His hobbies include walking the dogs, doing side jobs, and making some pretty mean tenderloin.